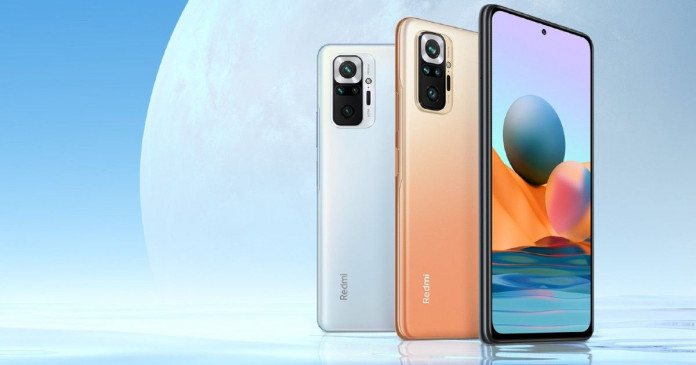 Digital Desk, New Delhi. Chinese company Xiaomi (Xiaomi) subsidiary Redmi (Redmi) is about to launch its new smartphone Note 10S (Note 10S). The company has already announced this. Accordingly, the Redmi Note 10S will be launched in the Indian market on May 13. Earlier, the landing page of the Redmi Note 10S was aired live on Amazon India.

Some information about the features of the phone is obtained from the landing page of the Redmi Note 10S which was broadcast live on Amazon. This phone has a MediaTek Helio G95 processor, 5,000 mAh battery and 33 watt fast charging support.

The upcoming smartphone will have a 64 megapixel man camera. It will be a gaming centric smartphone that comes with high resolution support. Speaking of the Redmi Note 10S globally, it has a 6.43-inch full HD + display with a resolution of 1080×2400 pixels.

Xiaomi’s first foldable smartphone may soon be launched in India

The Redmi Note 10S is globally launched with Android 11 based MIUI 12.5. It features the MediaTek Helio G95 SoC processor. For power backup, this phone has a 5,000 mAh battery that comes with 33W fast charging support.