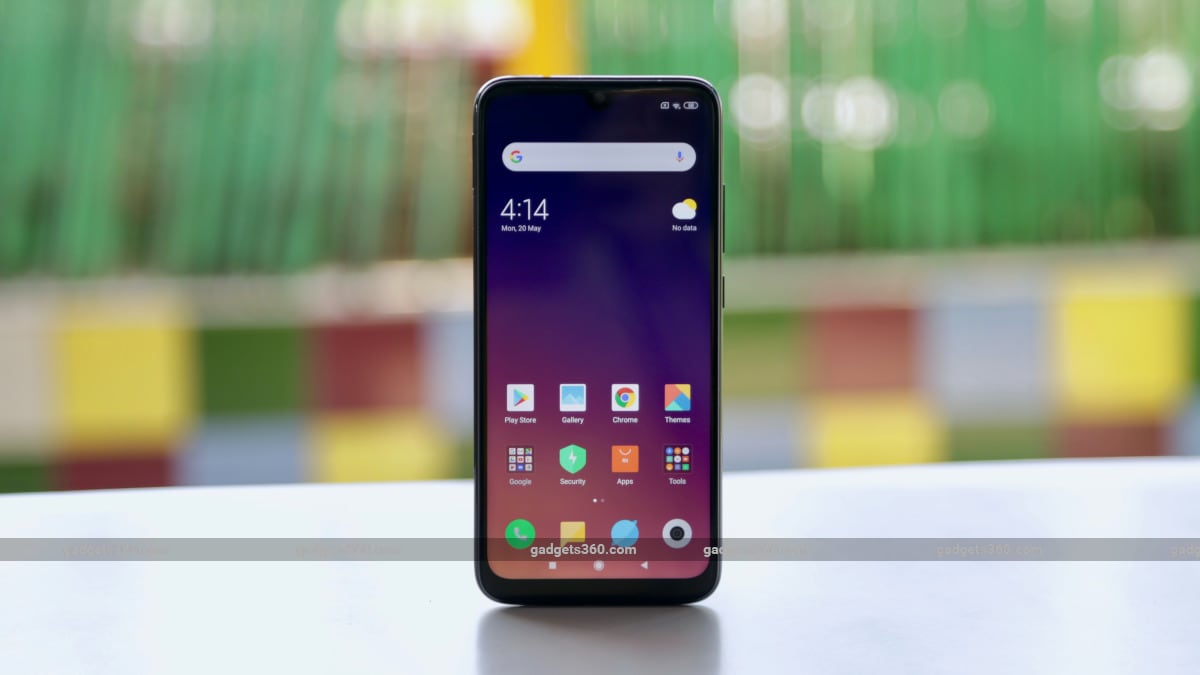 We had the opportunity to spend some time with the Redmi Note 7S. How did we like this handset at first sight? Let’s say …

Like the other phones in the Redmi Note 7 series, the Redmi Note 7S makes a strong impression on the hands. It weighs a bit, but is not comfortable for general use. The use of glass on the front and rear panels makes the phone slightly brittle. In such a scenario, customers will have to pay special attention while using the Redmi Note 7S. Fingerprints can easily fall on glass, but it is possible to remove them easily. Siomi claims that the body of the phone comes with P2I nano coating. That is, there is protection from splashing water on it.

The Xiaomi phone offers a 6.3-inch full HD + screen, and it has a water drop notch on the front panel, which the company calls the dot notch. It uses the same display panel as the Redmi Note 7 and Redmi Note 7 Pro, so we have no complaints from the screen. Color reproduction is good. There is no problem in studying under direct sunlight as the screen is very bright.

The most important feature of the new smartphone is the 48 megapixel primary rear camera. By the way, Xiaomi has not officially mentioned the name of the primary camera sensor used in the Redmi Note 7S at the launch event. But it is clear from the website list that the company has used the Samsung Isocell Pride GM1 sensor, which is part of the Chinese variant of the Redmi Note 7. A 5-megapixel sensor with a 48-megapixel camera will work on the Jugalbandi.

The best sensors on the Samsung Isocell Pride GM1 and Sony IMX586 (part of the Redmi Note 7 Pro) are sure to be debated among Xiaomi fans in the coming days. In the short time we spent with the phone, we found the camera to take decent pictures. But these were more than we wanted. The Redmi Note 7S also has a 13-megapixel camera on the front panel. It is capable of taking excellent selfies. We will provide the final response review on the camera of this phone.

Other features include Xiaomi Rear Fingerprint Sensor, USB Type-C Port, Hybrid Dual SIM Tray, IR Blaster and 4G LTE support. AI Face Unlock is provided. Apart from this, the 4,000 mAh battery provided in the phone supports Qualcomm Quick Charge 4. The starting price of the smartphone is Rs 10,999. This price is available in 3GB RAM and 32GB storage variants. The Redmi Note 7S comes with 4GB RAM and 64GB storage and is priced at Rs 12,999.

We will be bringing you a detailed review of the Redmi Note 7S soon.