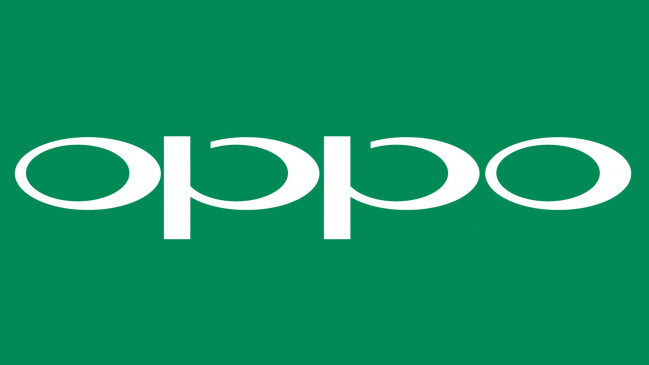 Digital Desk, New Delhi. Motorola has unveiled its handset after Huawei, in the Samsung foldable smartphone segment. Since then, several large companies, including Vivo, Xiaomi and Google, have hinted at launching their smartphones in this segment. At the same time, Oppo’s name has been added to the list of foldable phones.

In fact, according to a recent report, Oppo could launch its first foldable phone in June. Information about this has been released before. However, the company has not yet released any official information on this.

This great feature is going to come on WhatsApp

What kind of display is used on this phone and how powerful the camera is. No information has been released at this time.

Let me tell you that Apple also works on a foldable phone. However, how long will Apple’s folding start? The company did not provide any information on this.